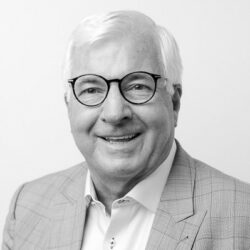 Chairman of the board
Anders Moberg started his career at IKEA where he worked for almost 30 years of which the last 14 years was as head of the group. Furthermore, Anders was head of the Dutch, Royal Ahold group, the world’s third largest group within food, from 2003 to 2007, before he completed his operative career as manager of the retail and real estate conglomerate Majid Al Futtaim in Dubai.
Read more 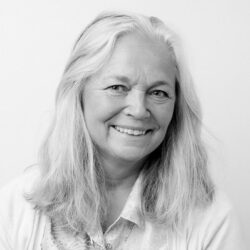 Board member
Helen Fast Gillstedt has many years of experience as board member of companies in several industries. She has experience from several company listings from these assignments and has served on various board committees (Audit Com, Sustainability Com, Remuneration Com). She has previously held leading positions at SAS Group and Statoil Group.
Read more 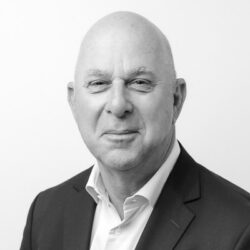 Board member
Mikael Aru has for many years worked with a large number of national and international development programs for Nestlé, Freia Marabou, Kraft Foods and Orkla groups. He has also been the CEO, head of the group and board member of these groups.
Read more 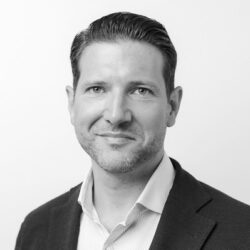 Board member
John Wistedt has many years of experience in wine import and has been a board member of several companies in the industry. John has a background as purchaser at Systembolaget and Prime Wine Sweden.
Read more 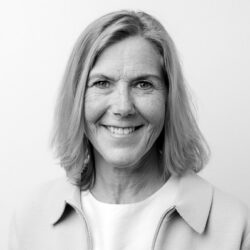 Board member
Anne Thorstvedt Sjöberg has a Degree of Master of Science in Business and Economics and has been a board member of Clas Ohlson for the past five years. She has many years of international experience as regional and global sales manager for Mondelez International, Kraft Foods and Procter & Gamble, and has also been global marketing manager at Electrolux.
Read more 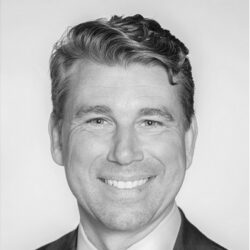 Board member
Lars Ljungälv has a degree in Business Administration and many years of experience from leading positions in retail, banking and finance, including Bergendahl & Son and Swedbank.
Read more