Rules of procedure for the nomination committee was adopted at the company’s annual general meeting on May 20, 2022. 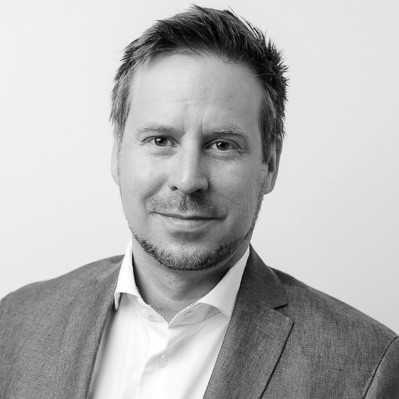 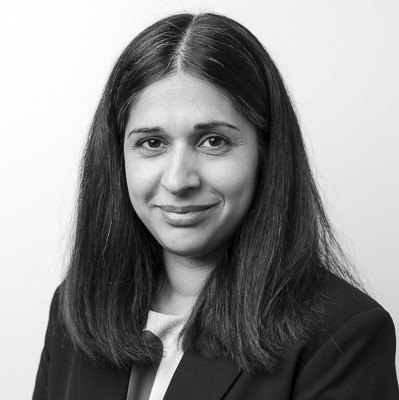